Written by nativeaccess on October 3, 2016. Posted in Uncategorized.

Shopping for a solar electric system can raise a lot of questions. Here at BriteStreet we answer questions all day long about everything from financing options to panel types to “Where does the hot water come out?”. One question
we’ve been hearing more and more over the past few years is, “What type of inverter is best?”. There are two main types of inverters: string inverters and micro-inverters. The answer to the question of whether a string inverter or micro-inverters are best invariably starts with, “It depends…” 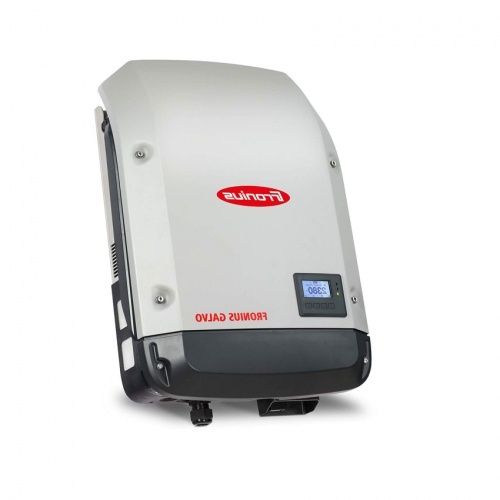 First, let’s look at the difference between a string inverter and a micro-inverter. Inverters convert the Direct Current (DC) that solar panels produce into an Alternating Current (AC), so that it becomes usable electricity for your home. A string inverter (also known as a standard inverter or central inverter) is housed in a box slightly larger than a microwave oven. It is typically installed on an exterior wall or inside a garage, most often next to your main electrical service panel or a subpanel (breaker box) inside the home. Micro-inverters are individual units located on the underside of the solar panels on your roof. They are much smaller than string inverters, about the size of a notebook instead of a microwave oven. 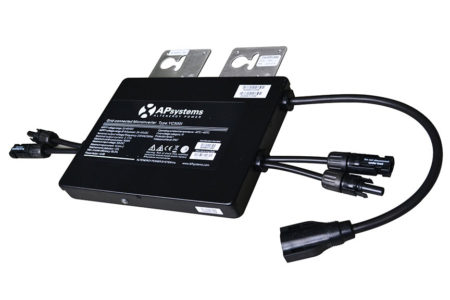