Solar Energy Outlook for 2017 – Colorado and Beyond

Written by nativeaccess on January 11, 2017. Posted in Uncategorized.

Many of us here at BriteStreet are wondering, “Where will ‘The Solar Coaster’ take us this year?” Let’s take a quick look back at 2016 before looking forward to 2017.
2016 in Review: Xcel rate case settled, ITC extended
The solar coaster crested two major climbs last year; one at the state level with Xcel Energy’s rate case, and one at the federal level with the extension of the 30% federal investment tax credit (ITC).
The rate case was a settlement between Xcel Energy, Colorado’s largest utility, and many other stakeholders including solar companies including BriteStreet. The settlement had been in negotiation ever since Xcel proposed a “net metering fee” and then a “grid fee,” both of which would have penalized customers who installed solar by charging them additional fees to connect to the grid. Xcel was ultimately not allowed to introduce these proposed new fees that would have damaged the solar industry.
The federal investment tax credit is a provision that allows customers who purchase solar to reduce their income tax by 30% of the total system cost. The credit was created by the Energy Policy Act of 2005, and was set to expire in 2016. However at the end of 2015 it was extended until 2023.
If the rate case had been settled differently and the tax credit had expired in 2016, the solar coaster might have gone off the rails in 2017. Now that the rate case is settled favorably and the tax credit extension is written into law, solar is back on track in Colorado and 2017 should be a fun ride. This case also sets a great precedent, as many other states and utilities are currently evaluating alternatives to net metering.
Xcel Energy’s 2017 Renewable Energy Plan 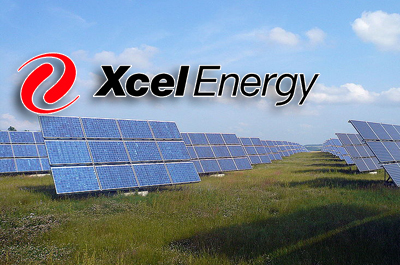 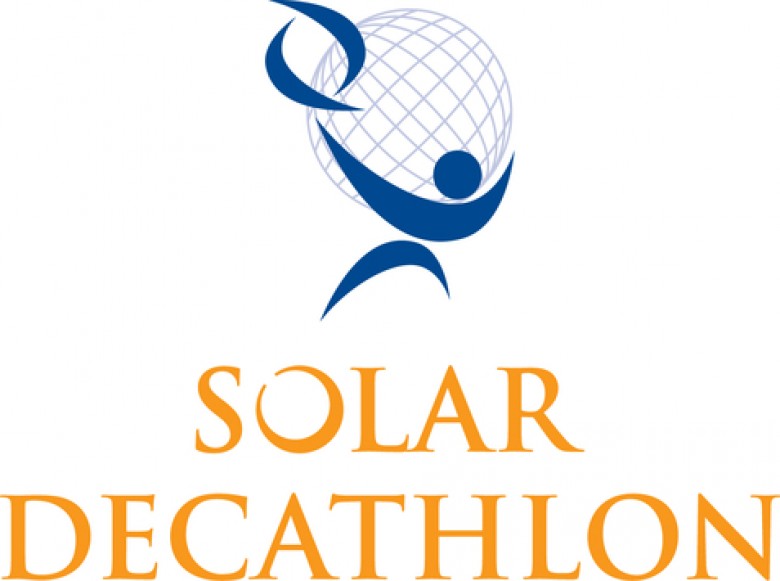 A big event coming to Colorado in 2017 is the Solar Decathlon. Every 3 years the Department of Energy holds a student competition that challenges teams to build the best solar powered house. CU won the first two Solar Decathlon competitions in 2002 and 2005. The 2017 competition will be held in October near a new development close to Denver International Airport. The development is positioned to become a national model for sustainable building. BriteStreet will be there!
Okay, that’s enough for now. In conclusion, it’s going to be another big year in solar, and BriteStreet is ready!